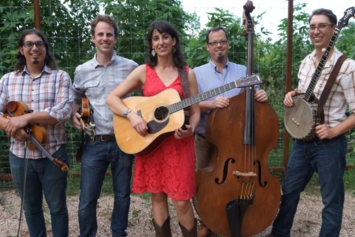 inside. If they wanted to drink away their problems, they could. If they wanted to lament over lost loves or opportunities they could, or if they just wanted to laugh and dance to the swaying beat of the old music, they could. We realized that what we did was provide an outlet to folks, and in doing so we decided on our name, "Chansons et Soûlards". Hope you like our music, and hope it gives you an outlet for whatever you have happening in your life.Type your paragraph here. 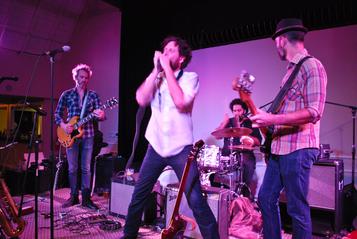 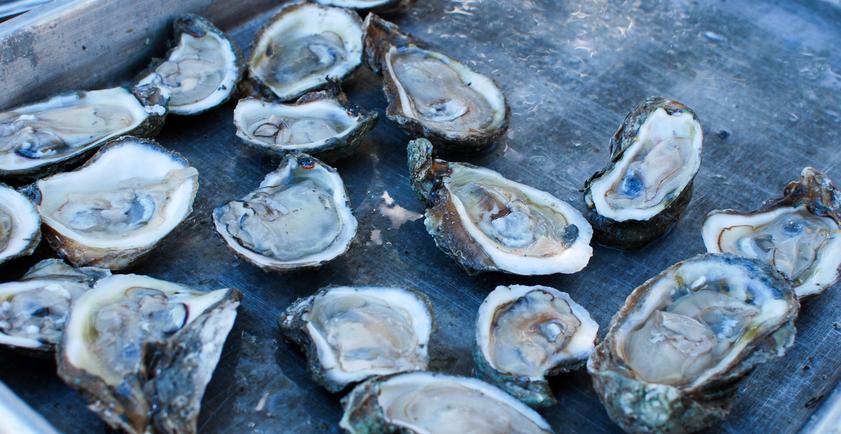 Blue Mist was originally formed by lead vocalist Robert Kelley while attending the University of Texas in Austin TX and has been entertaining audiences ranging in age from 20 to 50 with a variety of rhythm & blues, jazz, soul, and popular music ever since. The band has been regulars at Austin's, as well as central Texas', most popular nightclubs; entertained for a variety of private parties and weddings; played public functions for groups such as Austin's Aquafest, South by Southwest music festival, and The University of Texas.Type your paragraph here. 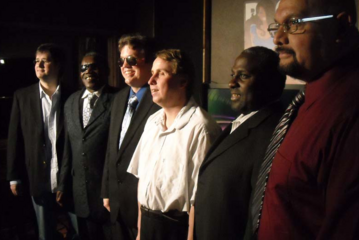 One of the fastest rising groups on the Austin music scene, the Lost Pines took less than two years to go from busking on the street corners of South Congress to finishing runner up in the bluegrass category of the Austin Chronicle’s Annual Readers’ Poll.  Taking their cues from such contemporary songwriters as Gillian Welch and Tim O’Brien, they use the rich canon of traditional music as a launch pad, melding the themes of unrequited love, economic hardship, and wanderlust with the contemporary realities of city life.  Type your paragraph here.